Irish Optimist Dinghy Association of Ireland (IODAI) will hold its spring training week at Baltimore sailing Club in West Cork over the February 2016 Mid-term break. This is Ireland’s largest sailing camp and generally caters for up to 160 sailors from 8 – 15 yrs old and is an event not to be missed if you have a child who sails an Optimist.

This is a tremendous family week as Baltimore has accommodation to suit everyone with a wide selection of Holiday Homes, Apartments, Bed & Breakfast and Casey’s Hotel.

The village of Baltimore will be effectively taken over by approximately 160 keen sailors and their families for the week. A team of International coaches from Greece, & Poland are joined by top Irish coaches to provide training for sailors of all competencies, from those who have only recently started to sail to those who are competing internationally.

We particularly encourage sailors who have not attended an event outside their own club in the past, to consider coming to Baltimore, which is a non-competitive, fun week intended to build enthusiasm for sailing and to allow sailors from around the country to get to know each other.

The Baltimore event is considered to be one of the top International clinics in Europe.

It is very much a family-oriented event, with a programme of activities for children too young to sail, and events also organised for adults, such as the ‘How to Rig an Oppi’ class for novice parents! Schull & Fitbones provides activities for those 5 years and upwards who are not yet sailing, they do Baltimore Treasure Hunt and Playground games, Sherkin Island trip and an Adventure Challenge in Lough Hyne Woods .

The event is organised by IODAI which is comprised of volunteers, which are the parents of sailors. It takes 25 – 30 volunteers per day to run the event efficiently and the overall event is managed by Mandy Kelly and assisted by Sara Lacy both parents of sailors. Because everyone is a volunteer, Baltimore is an ‘all hands on deck’ week, with parents encouraged to lend a hand with the work that goes into making it such a special event. Helping out with making sailors lunches, doing slip duty, rescue on the water, or safety checking of boats, means that parents will get to know each other just as well as the sailors do.

Evening activities are also on offer, including the ever-popular ‘a cinema night, disco night and of course the cake competition on the last day of sailing. In addition the week finishes off with a one day regatta which helps sailors consolidate all they have learnt during the week & to put it into practice.

An IODAI forum takes place during the Baltimore week where all parents are invited to express their views or seek information on the running of the Optimist class. 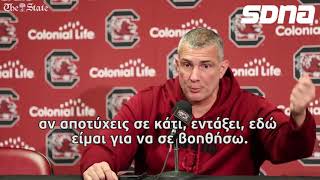 HAPPY NEW YEAR 2022 with ONE SAILS 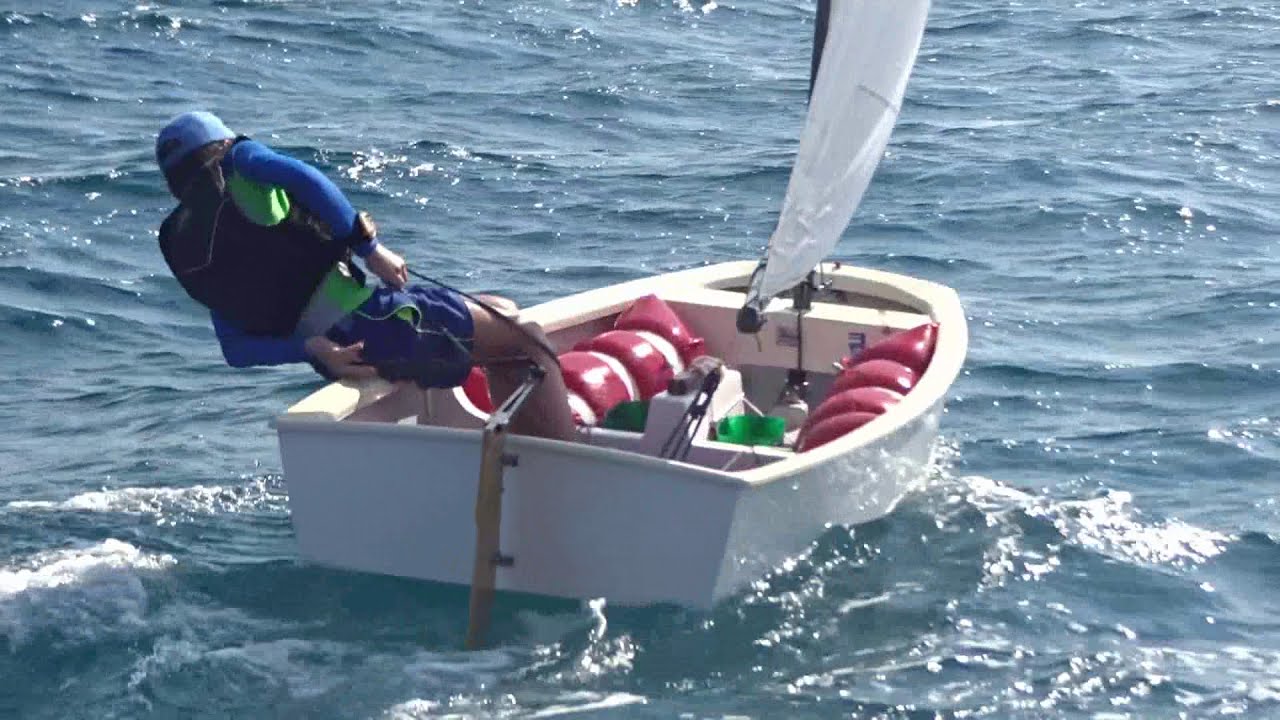 PROUD TO BE PART OF NOLA STORY